‘ISIS is waging war on the West and we will oppose it with every breath in our body’: Foreign Secretary says British troops could be sent to Baghdad

‘The Prime Minister will hold meetings today over the ‘shocking and depraved’ execution of photographer James Foley.

The dramatic development came after the Foreign Secretary Philip Hammond said the Islamic State was waging war on Britain and the West and the organisation had to be dealt with ‘on that basis’.

He also said the jihadist filmed executing Mr Foley ‘appears to be British’ and revealed the Government believed the video was ‘genuine’.

Mr Hammond said the UK would oppose the Islamic State ‘with every breath in our body’ and could send British troops to Baghdad to train Iraqi forces to fight the ‘evil organisation’.’

Read more: ‘ISIS is waging war on the West and we will oppose it with every breath in our body’: Foreign Secretary says British troops could be sent to Baghdad

The waking up process is a very personal experience. Once we become aware of the existence of a fabricated world we thought to be real and that our true nature is anything but what we’ve been told, there’s no turning back. END_OF_DOCUMENT_TOKEN_TO_BE_REPLACED

What do Michael Jackson, Madonna, Britney Spears, and Anna Nicole have in common? All of these celebrity’s shoes are displayed at the Hard Rock Cafe where Anna Nicole died.

Could it be that what we are witnessing in our top pop stars recently is the result of trauma-based mind control? Have the Monarch mind-controlled slaves gone wild? Anna Nicole mysteriously dies, Britney shamelessly shaves herself bald, Astronaut Lisa Nowak sets off on a mission of doom in diapers; what is going on!?
There is a program so grim, its aspects are difficult to talk about. I am referring to Satanic Ritual Abuse. It is widespread and goes to the upper echelons of the world’s rulers. Most Americans won’t believe that mind control is going on in the “homeland.” Well, it is. Many of the rituals and methods employed in the mind control projects are inspired by the ancient mystery schools; blood and sex rituals to the god and goddess. From ancient Babylon to Nazi Germany and on into America, trauma-based mind control has been the modus operandi of the Illuminati.
The idea that a butterfly’s wings might create tiny changes in the atmosphere that ultimately cause a tornado is called the “Butterfly Effect”. The flapping wing represents a small change in the initial condition of the system, which causes a chain of events leading to large-scale phenomena. What unseen trigger set these latest pop star phenomena into motion?
The movie “The Butterfly Effect”, starring Kabbalist Ashton Kutcher, is a recipe for trauma-based mind-control. Rape, murder and child pornography are just a few of the concepts presented in this AOL Time Warner production. In the film, Ashton’s character, Evan, is passed genes from his father that give him the ability to go back in time. The MKUltra mind-control project known as “Monarch” is so named because the Monarch butterfly learns where it was born (its roots) and it passes this knowledge via genetics on to its offspring. The Monarch program is based upon Illuminati and Nazi goals to create a master race in part through genetics…it is important that parents be found that can pass the correct knowledge onto those victims selected for the Monarch mind-control.
The Illuminati Formula Used To Create An Undetectable Total Mind Controlled Slave
Child prostitute rings, human slavery, and bloody ritual sacrifice are used everyday by those in power. Few have escaped the grasp of this dark force to bring forth this knowledge; the Mother Goddesses themselves, Cathy O’Brien and Arizona Wilder are two made popular through the works of Fritz Springmeier, Cisco Wheeler and David Icke. They tell us that, most victims of Monarch come from broken homes that usually involves sexual abuse. The Illuminati seek parents that are pedophiles. They want fathers that will abuse baby girls. The handlers program the children with the expectation that they will be “thrown from the freedom train” when they get to age 30. They own you, and when they are done, they kill you. Could our leading stars be part of an Illuminati Satanic Ritual Cult that eats babies for Moloch? The idea is not as far out as it seems. The truth is, this is the more likely reality.

“The people have been hoodwinked for thousands of years. Hoodwinked about their history, hoodwinked about who they really are and the true nature of life. Hoodwinked about the true background and Agenda of those they have allowed to rule them. How apt, therefore that this word should also derive from Freemasonry. Dr. Albert Mackey, the 33rd degree Freemason and foremost Freemason historian of the 19th century, defined the term ‘hoodwinked’ in his Encyclopedia of Freemasonry as: A symbol of secrecy, silence and darkness, in which the mysteries of our art should be preserved from the unhallowed gaze of the profane. 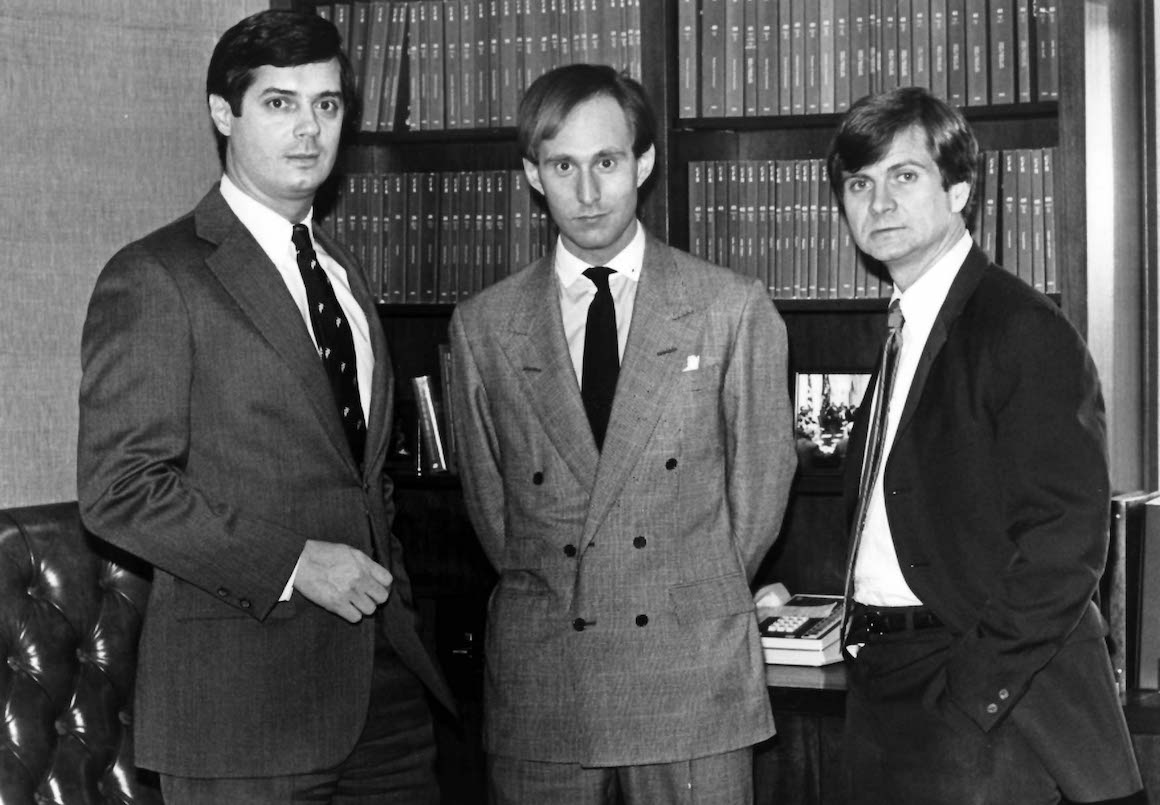 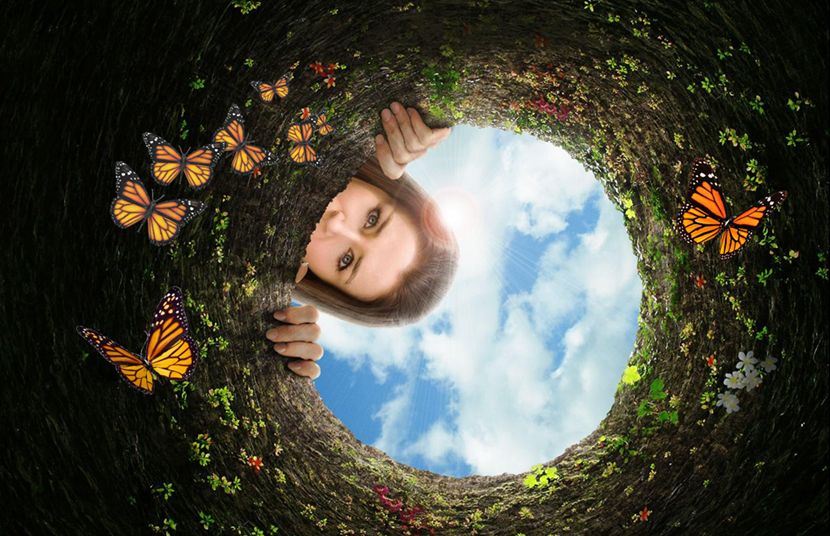