The latest and most in-depth book on underground bases by Dr. Richard Sauder, the world’s premier investigator of underground bases and tunnels. Using a combination of archival research, on-the-scene investigation, and first-hand interviews, Sauder takes the reader into a clandestine world that is under the ground and under the ocean. It is a world that we are supposed to think is impossible, and yet — after reviewing the evidence — seems all-too-likely
Dr. Sauder asks, and often answers, such questions as:
– Where are the secret underground bases?
– How far down do they go?
– What leaks are coming from the classified world?
– What has the U.S. Navy planned for beneath the ocean floor?
– Are there bases beneath the ocean?
– What’s going on beneath Washington, D.C.?
– Are there high-speed, underground maglev systems?
– What is the connection with UFOs and the alien question?

This is a book that truly goes where no other book has gone before. It is a must-read for any and all who are seeking to understand the full magnitude of the Matrix-like reality of our civilization.

Using a combination of archival research, on-the-scene investigation, and first-hand interviews, Sauder takes the reader into a world that is under the ground and under the ocean. It is a world that we are supposed to think is impossible, and yet — after reviewing his evidence — seems all-too-likely. Keyhole Publishing Co., 2010

Jim Marrs, author of bestsellers “Crossfire,” “Rule by Secrecy,” and “The Rise of the Fourth Reich,” said that “Hidden in Plain Sight” should be on your “must-read shelf.”

Timothy Good, author of the bestseller “Above Top Secret,” called Sauder’s book “brilliant, fascinating and revealing … a must for all those interested in, and concerned about, the clandestine underground and undersea world beneath us.”

One of the most alarming things about the secret underground bases is the many miles of secret tunnels, which my research and conversations indicate extend to thousands of miles.

As Duncan Trussell put it in his recent interview:

“The ego wants meditation like a cat wants a bath”.

Our minds don’t think Zazen is worthwhile because the thoughts want to run the whole show.

When we obsess over something someone else said, or we intake a non-stop all day long drip feed of entertainment the mind has no objections, but it can’t handle the thought of putting thoughts on hold.

It hurts at first, but this effort also strengthens us.

After some practice our bodies become disciplined.

Through meditation our body and mind begin to harmonize themselves without effort. By setting aside time for meditation, we experience the weightlessness of letting go of our continuity. Rather than struggling with trying to be somebody, we take refuge in the feeling of being nobody- if only for 40 minutes at a time.

★Dr. Len Horowitz 528 Sacred Tones★How You Can Be Healed By SOUNDS/MUSIC★What You Listen to May Hurt You – Without You Even Knowing It★Learn About 528Hz the Miracle Notes of the Original Solfeggio Musical Scale—Broadcasts from the Heart of the Creator and Core of the Sun

Paid Trolls on Comments – How The Government Pays People to Misinform the News on TV & Radio & Make Slander Comments on sites like here at Bin – have you noticed? Mark Zuckerberg Director of CIA’s Facebook Program 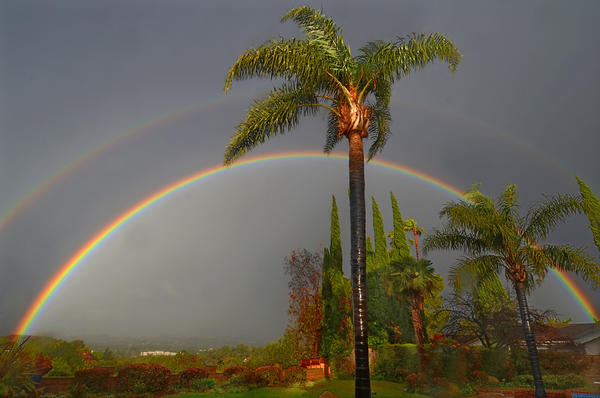 ★Stargates Where They Are★

★Book of Enoch Banned From the Bible ★

★Obama And Shadow Government – Disclosure About Roswell, Area 51 And The UFOs★★★